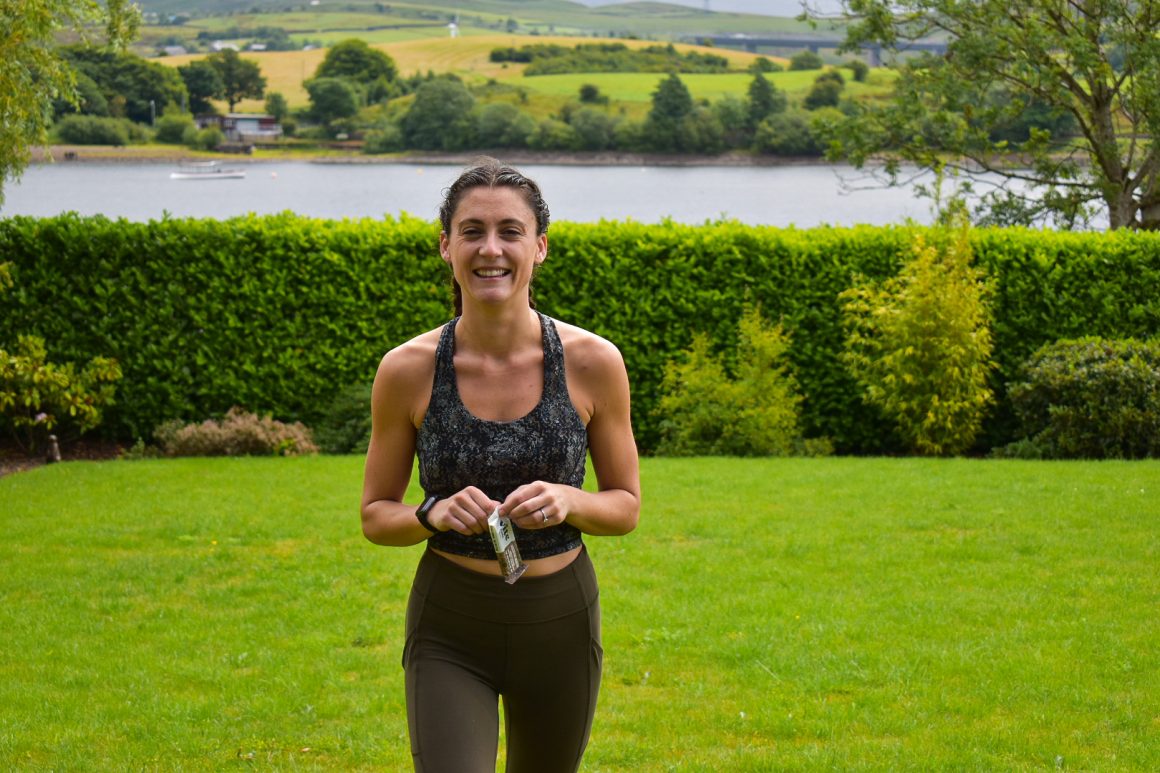 I’m sure most have seen people talk about going on ‘fasted runs’ or working out ‘fasted’. It’s literally just doing a cardio workout before any food – ANY FOOD.

The idea is that if we don’t eat we don’t have any glucose in the body readily available for us to use for energy. So the body is forced into beta-oxidation (fat burning) – In other words the body is forced to use its fat stores for energy thereby increasing fat loss. The other rationale for fasted cardio is that low insulin levels associated with fasted cardio are conducive to fat breakdown. Sounds simple and makes sense, right? But the body doesn’t necessarily want to use fat stores for energy. The body’s preferred source of fuel is glucose which is what we get from carbs (mostly). It’s not quite as easy for the body to just grab the fat we have stored and use it for fuel.

Many studies have actually found that there’s very little difference in fat loss in a fasted state compared to a fed state (Gillen et al, 2013; Schoenfeld et al, 2014). There doesn’t seem to be a conclusive answer to either being more/less effective. Fat loss should be looked at over a period of time rather than at a specific time point (i.e. when the exercise takes place). Exercise increases metabolism for ~24hours after the workout has taken place, so for us to know whether fasted cardio increases fat loss it would make sense to look at it over a 24hour period because our body is still working after the exercise session is over.

The way some studies assess fat loss/lipid oxidation is through the respiratory exchange ratio (RER) – this is basically how much oxygen we breathe in and how much carbon dioxide we breathe out in every breath. It is said that the lower the RER the higher the lipid oxidation (fat burn!). RER has been found to be higher in the fed state before exercise, which I guess could support the hypothesis that fasted is better. BUT RER was lower in the fed state both 12hours and 24hours after the workout, which supports the fact that fed is also extremely effective for fat loss and more effective over a longer time period (Paoli et al, 2011).

It has even been proposed that the body compensates for the greater utilisation of fat for fuel at one time period by using a greater amount of carbs for fuel at another period. So, even if there was a slightly higher fat loss during a fasted exercise session it is balanced by an increase in thermic effect of food in the fed state (De Venne & Westerterp, 1991). In other words, the energy lost just by eating food before exercise equates to the energy lost by engaging in fasted cardio. So, it’s kinda like potAto, potatO.

I could go on and talk about VO2 and the intensity of exercise variables, muscle gain/loss in the fasting state but I think you get my gist on the studies here…

WHY ARE CARBS SO GREAT?

Ok so there’s about and million-and-one reasons why carbs are great but I’ll stop myself writing another essay. Simply put, as said before carbs are the body’s main choice of fuel, the conversion of carbs to glucose is fast and effective so they provide an immediate energy source. Burning carbs for fuel (carbohydrate oxidation) can help to delay fatigue and may help a runner run for longer (Paoli et al, 2008). Probably why most runners love a banana right?!

This is not the case at all. Fasted cardio WORKS for some people. Some people wake up and want to workout or go on a run straight away, because it works for their body and their timetable. Eating right before a workout can cause gastro discomfort or give you a stitch whilst running… and whoever said ‘just run through the stitch’ was a sadist I tell ya. So, I am by no means saying you have to eat before a workout. My point is that ‘fasted cardio’ is another one of those trends that you see on social media and may feel you should be doing it too. If it works for you then carry on. If it doesn’t work for you… eat the bloody banana. I, personally, need food before a run, especially a long run. And I, at first, was intrigued by the fasted trend and I thought maybe I was doing something wrong or wasn’t going to get the same results but that’s not the case either.

It’s also super important to note that the amount of fat we burn isn’t as simple as eating a banana before a run or not. Your body composition, age, weight, level of fitness, gender, all contribute to your lipid oxidation. The science of all this stuff is incredible, completely mind boggling and research is still inconclusive over whether fasted or fed is best… so probs worth just finding what’s best for you. Maybe science will give us a clear-cut answer and I’ll have to wean myself off my morning ‘nana (jokes I’ll never do that). 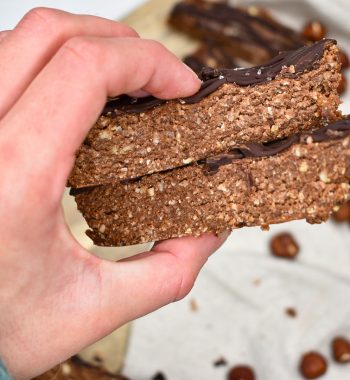 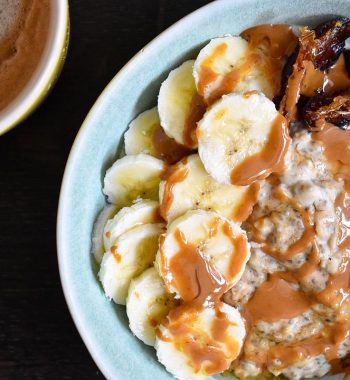 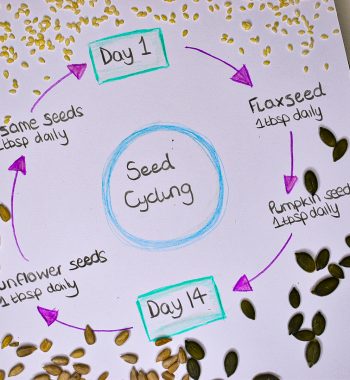